The building that today serves as the headquarters of the LM Arte Colección museum center was built around the second half of the 18th century, according to the oldest references that have been found. Located in one of the main streets of the historic center of San Cristóbal de La Laguna (a city declared a World Heritage Site by UNESCO in 1999), it is a traditional Canary Island style house, with a distribution and morphology typical of the period, reproducing the usual patterns in this important population center, with evident Mudejar roots in the construction solutions.

The house, with double height towards the facade, is distributed around a central U-shaped patio, which is accessed after passing through a small hallway or vestibule, which retains the nineteenth-century decoration with tile plinth, imitation marble walls, as well as elegant hydraulic tiles floor (also present in other rooms) and false ceiling with painted details.

The second floor of the central courtyard is crossed on two sides by a glazed balcony or gallery, which gives access and light to a series of interior rooms and connects with the main staircase, decorated with geometric elements and fully recovered with teak wood, as well as the floor slabs (beam and plank), balconies and other carpentry elements. The sloping roofs are made of the same wood for the structure and planks, and tile for the exterior cladding.

It is worth mentioning, as a peculiarity, the carved wood elements of the roof trusses (including the squares and harneruelos of certain rooms), and the distiller’s cabinet, which projects into the courtyard from one of the masonry walls.

The house was inhabited by different families since its construction and throughout the nineteenth and twentieth centuries, according to various notarial records of the time. Although there is no record of all the people who lived there, several important names are known, linked above all to the commercial, but also cultural and political spheres.

In 1889 the first documented modification of the house (which underwent, as usual, different transformations over time) took place, with the addition of one of the adjoining properties as a back garden. And at the beginning of the 20th century the reform of the façade was carried out by the architect Antonio Pintor, promoted by Cristóbal Beautell. This reform adds certain classical details, but with an austere and generally eclectic development. To crown it, a cartouche recalling the date of the intervention, 1903, was placed, and on the sides of the upper balustrade, behind which the roof is hidden, some elegant cast iron vases.

In the early years of the 21st century the property will be acquired for later use as a cultural center. From 2017 the house undergoes a careful integral rehabilitation, directed by the study of the architect José Miguel Márquez Zárate, works that conclude at the end of 2019. On the one hand, the rehabilitation and recovery of the original elements of the house is carried out and, on the other, its reconversion for the current museum use, expanding it with three new rooms occupying part of the plot of the old orchard. 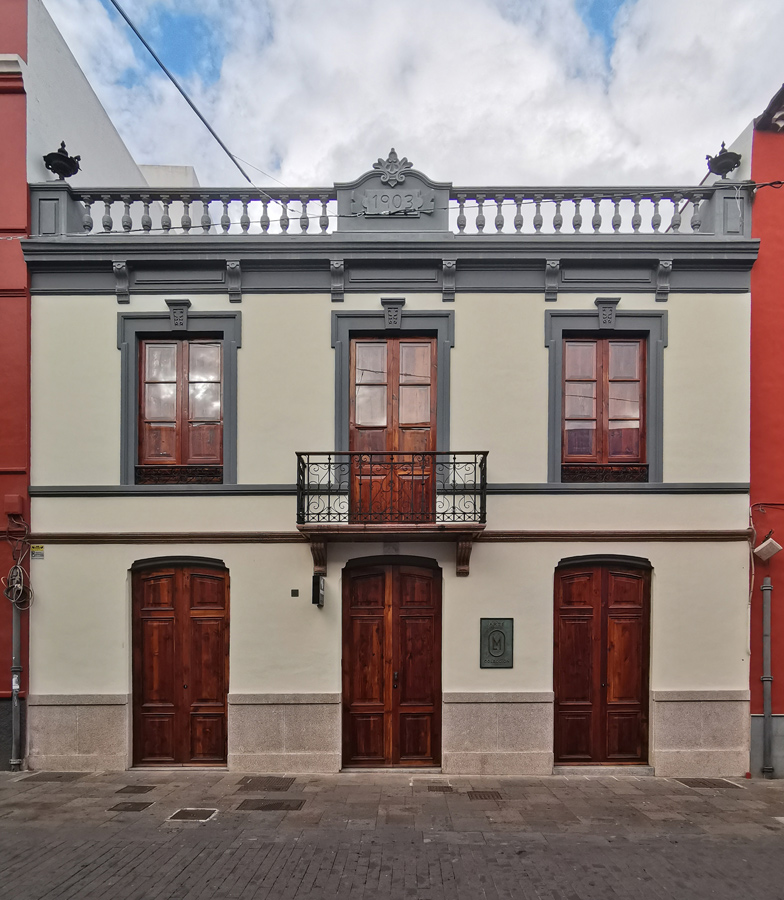 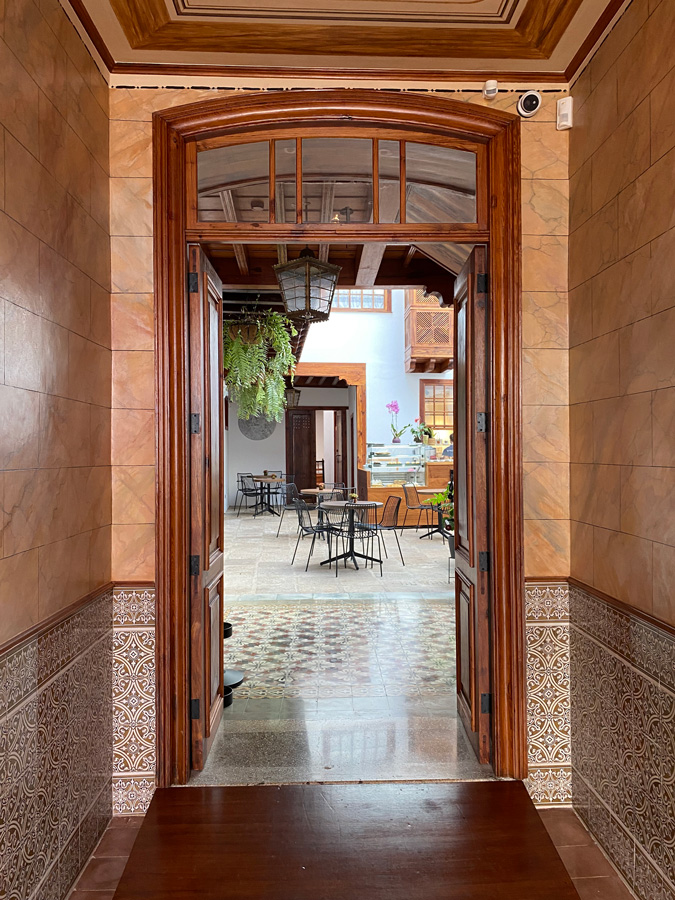 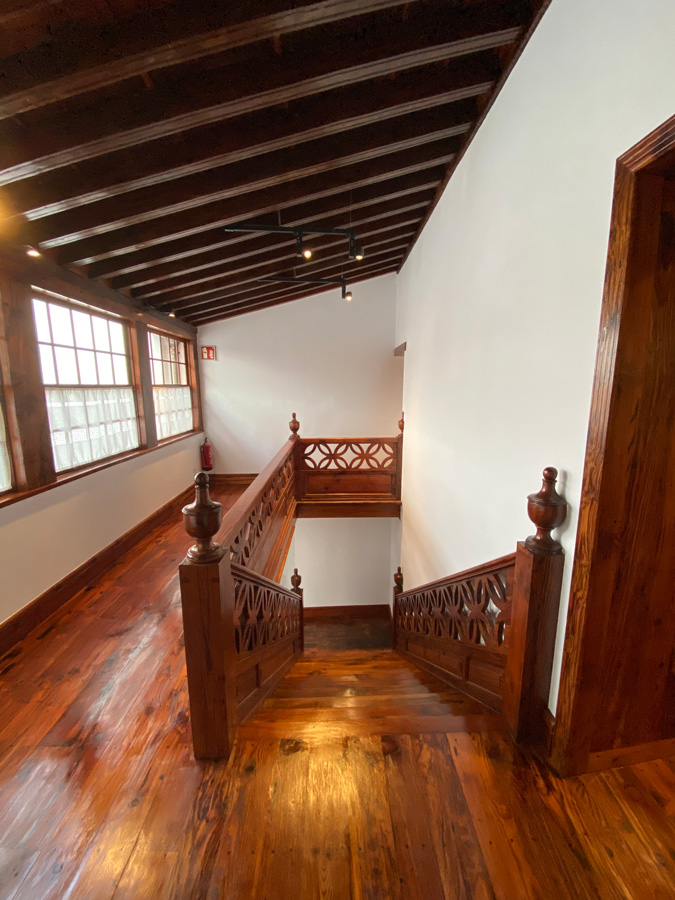 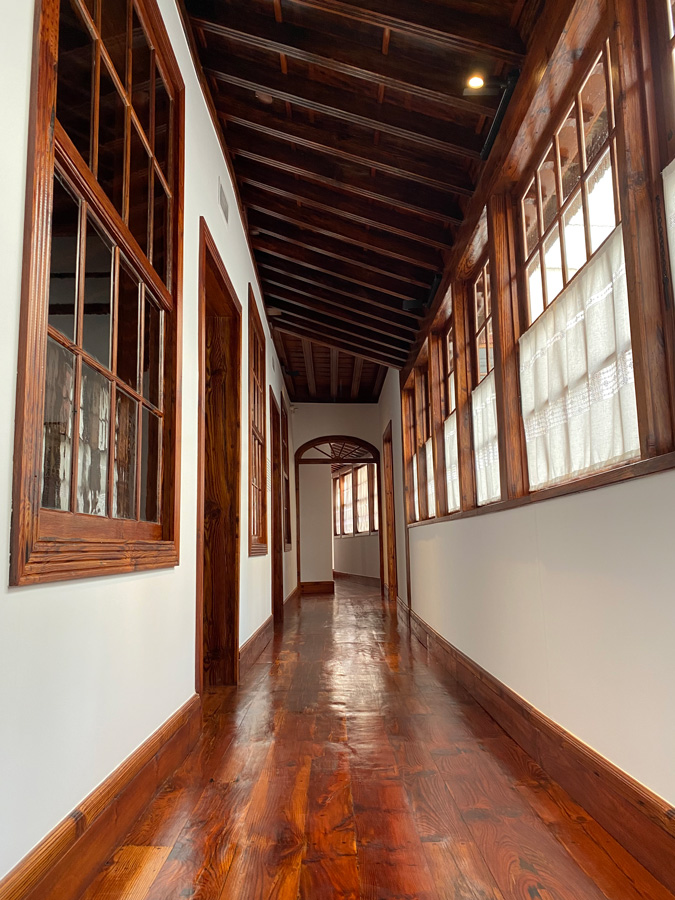 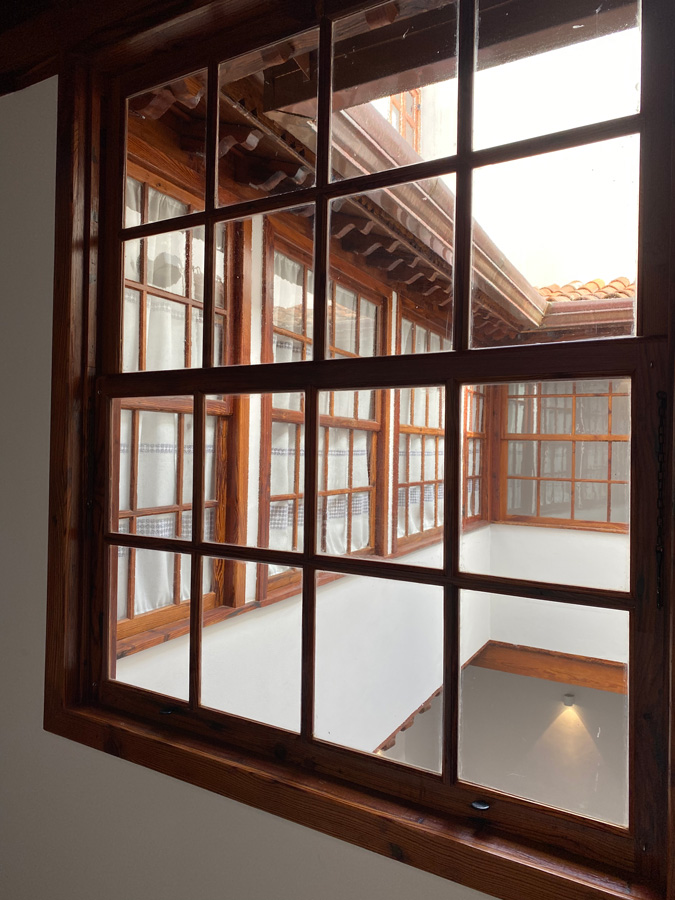 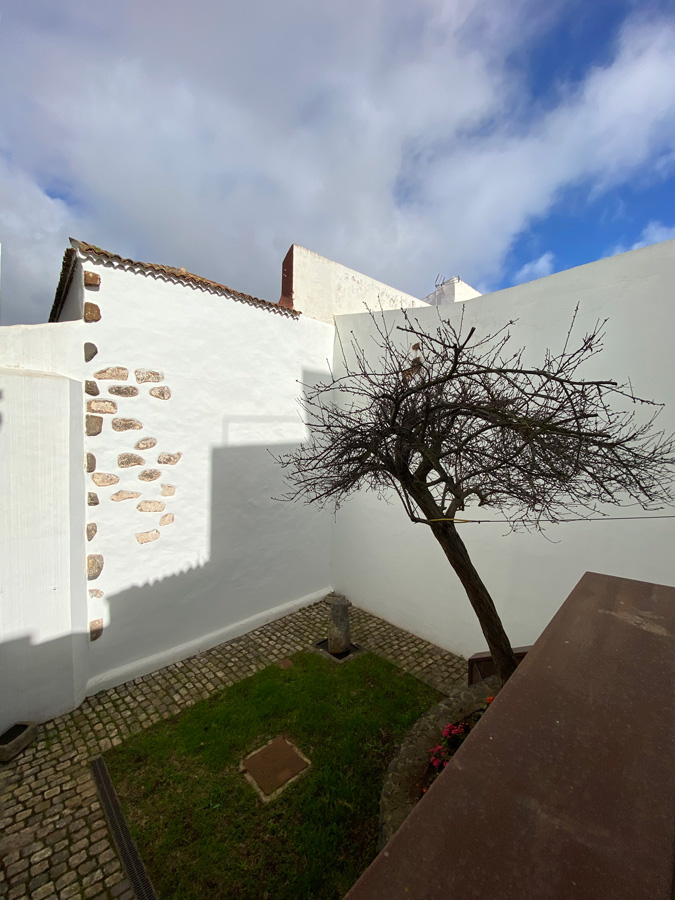 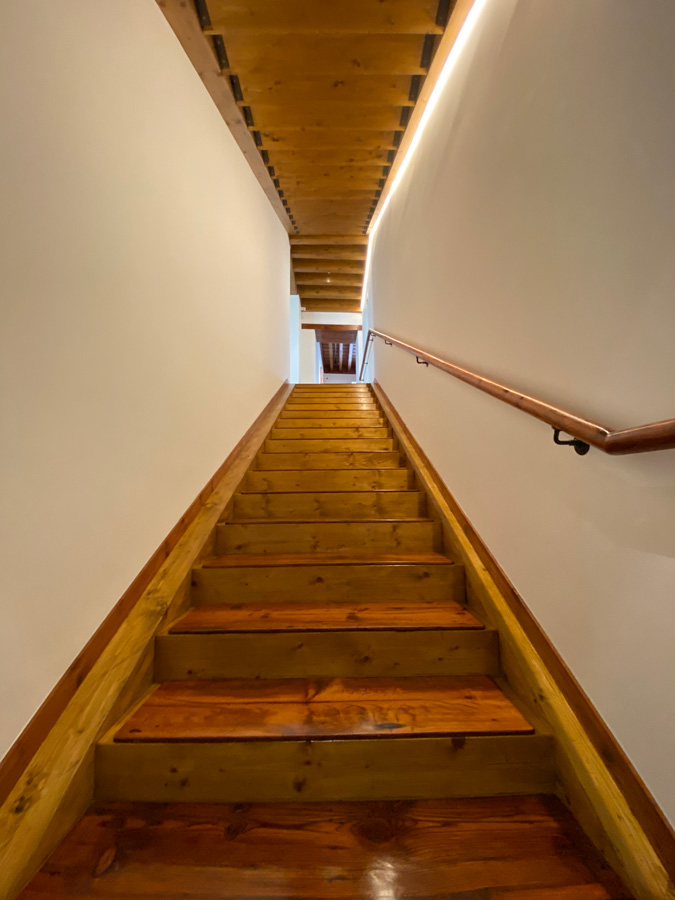 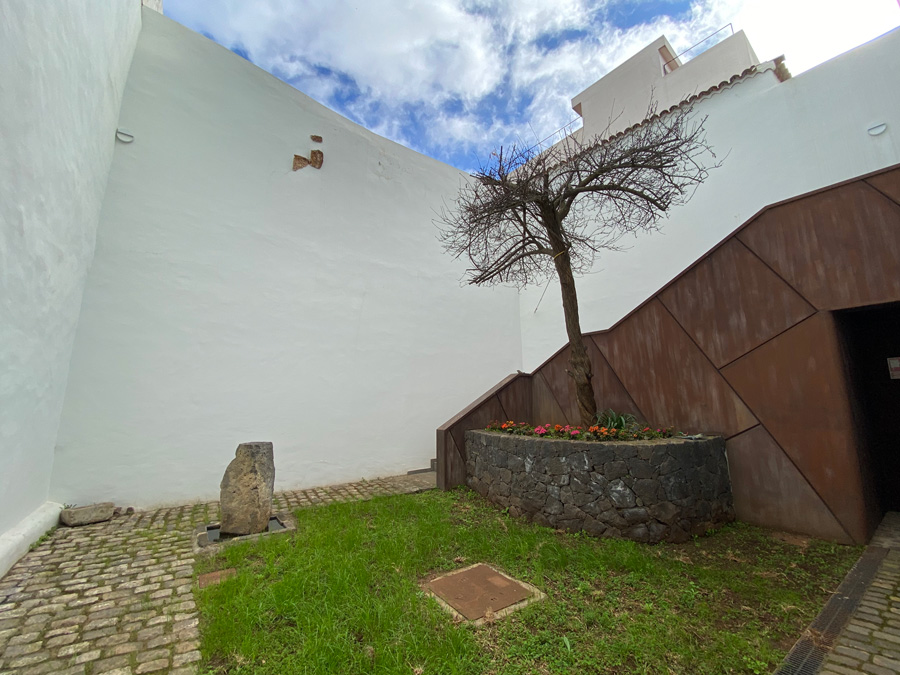 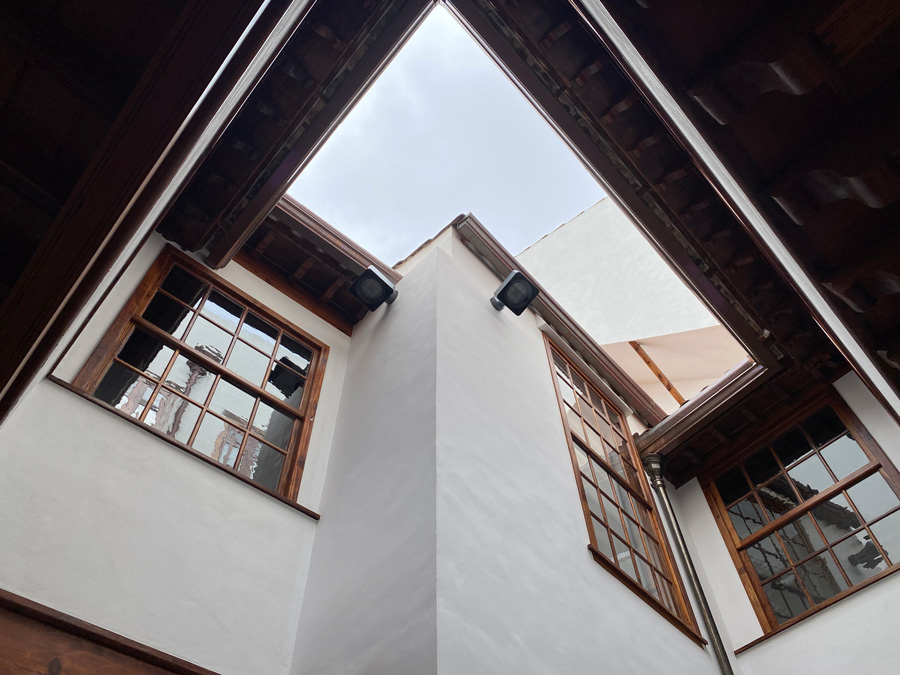